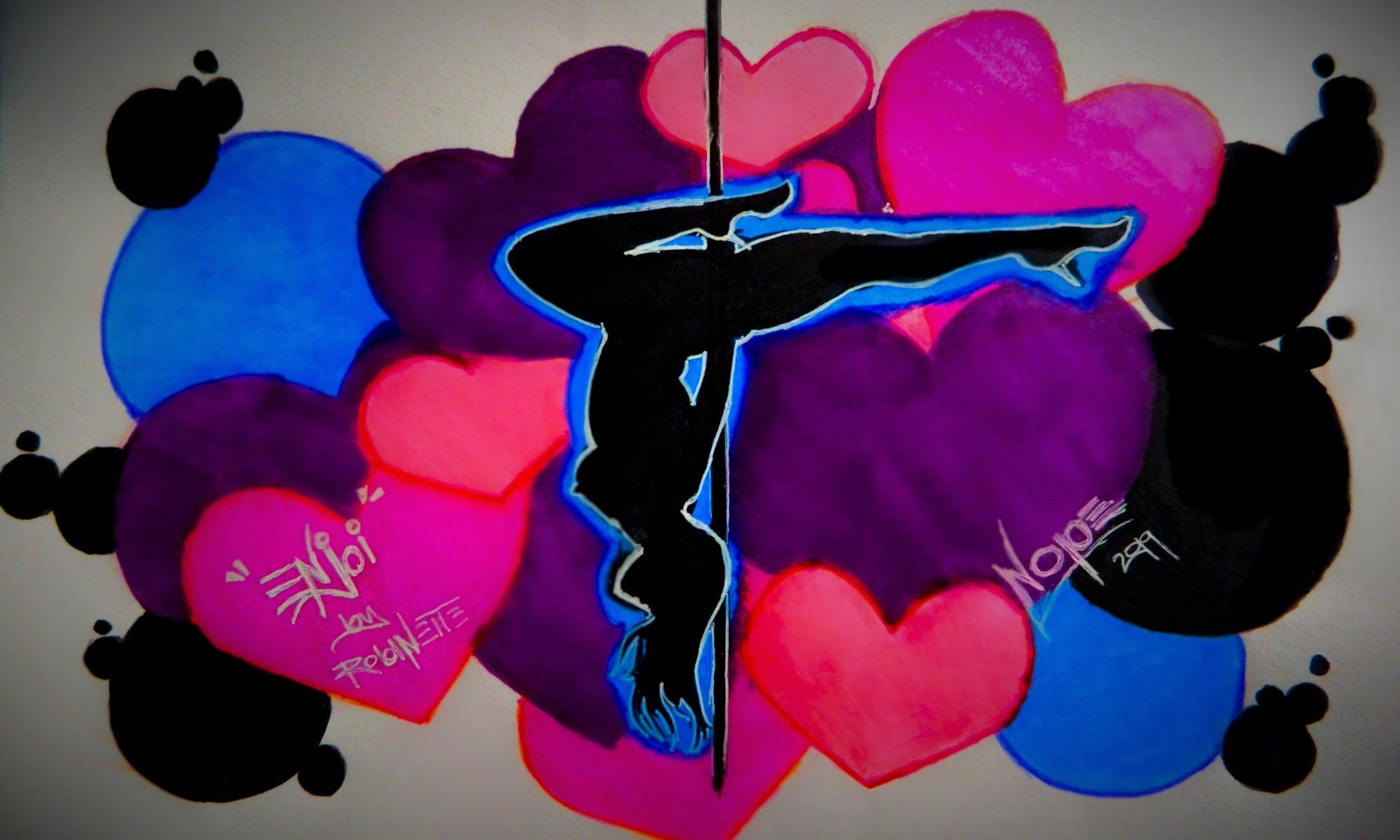 “Enjoi” was originally published at Out of the Gutter Online

People always want to ask me, What did you expect when you married a person named Enjoi?

And by people I mostly mean my grandma.

I’m always like, “Grandma, just because her name was Enjoi doesn’t mean she was a stripper-slash-semi-prostitute. I mean, her name was for reals Enjoi. Not like some stage name or whatever.”

And grandmas just don’t understand the way names work these days. Like how Hollywood types are always naming their kids crap like, Fruit Salad or Sixty-Nine or Bruce, if it’s a girl.

So I’m always like, Dude. Grandma, someone can be named Enjoi or whatever and it’s just a full-on coincidence if they happen to become a sex worker.

Also, I don’t even see why the fact that she was a stripper should’ve stopped me from marrying her right then and there anyways. Strippers aren’t necessarily career felons.

But grandmas just don’t get it when it comes to true love. I mean back in the 1800’s they had to just get married to the first stooge their dads told them to.

And anyway, my grandad was a hardcore dick.

Maybe my grandma loved him but let’s be honest–she loved her condo and her new convertible and her top-shelf gin a lot more. And she only got that stuff after his aorta exploded in his chest.

Sure. Grandma cried at his funeral, but you know how women are. Crying doesn’t count necessarily.

So I go, Grandma you don’t know what it’s like when you see a beautiful maiden and it’s like nobody ever looked at you before because the way she looks at you is so breathtakingly rad, and her whole way about her is so luxurious, you don’t even mind that it costs money to have her keep looking at you.

Have you ever seen what an unemployment check looks like in one-dollar bills?

I have. Lots of times.

But apparently Enjoi hadn’t. You know what she said?

“Damn boy. I never saw a stack that thick in this place before. You rich or somethin’ cutie?”

She really said that. Me, rich and cute. And everyone in the room was staring at us like we were in some big romantic movie. Totally everyone, with their mouths pretty much dangling open and basically drooling because the hottest babe, and really the only babe in the room, was falling in love with me.

The wedding was okay I guess, but the pastor guy kept staring at Enjoi in this weird way and saying stuff like, Son, you sure you want to do this? Or, Have you thought this through?

And the only reason I didn’t kick him in the nads was I didn’t want to spoil the perfect romantic evening for my new boo.

But to tell you the truth, I didn’t get either.

Enjoi drove all night to get us back to my place and the way she drove her old pink Kay car about a bazillion miles-per-hour was a major turn-on. But later, when she saw my apartment she just asked if I as joking.

She was all, “You better be friggin joking. You ain’t got no money?”

Enjoi respectfully disagreed with that assessment.

My grandma said I should have called the police when her boyfriend showed up at my door.

I’m like, “Grandma I told you already, it wasn’t her boyfriend. It was the bouncer from the club where she danced.”

By the way he was butt-ugly.

He was pretty handsome. A super symmetrical face and one-hundred-percent of his teeth and strong-looking muscles.

When the guy sucker-punched me in the gut and body slammed me hard on my own floor, I would have fought back but I had recently pulled a hammy.

Anyways, this bouncer guy had a truck that was pretty cool I guess, if you think new luxury SUVs with fully-loaded interiors are cool. And would you believe that pretty much everything in a studio apartment can fit into a truck like that? Believe me, it can.

And anyway. No relationship ends well. Just look at my grandma and grandpa. He died. So what if my marriage ended in assault and robbery?

Because, sometimes when I feel way crappy or bummed out at the world, I just think of her. And none of the dumb baby idiots out there can get under my skin because nobody can ever rob me of those eleven-and-a-half hours of pure bliss I spent with Enjoi.

“I needed cheering up this morning. That did the trick.” —Bill Baber