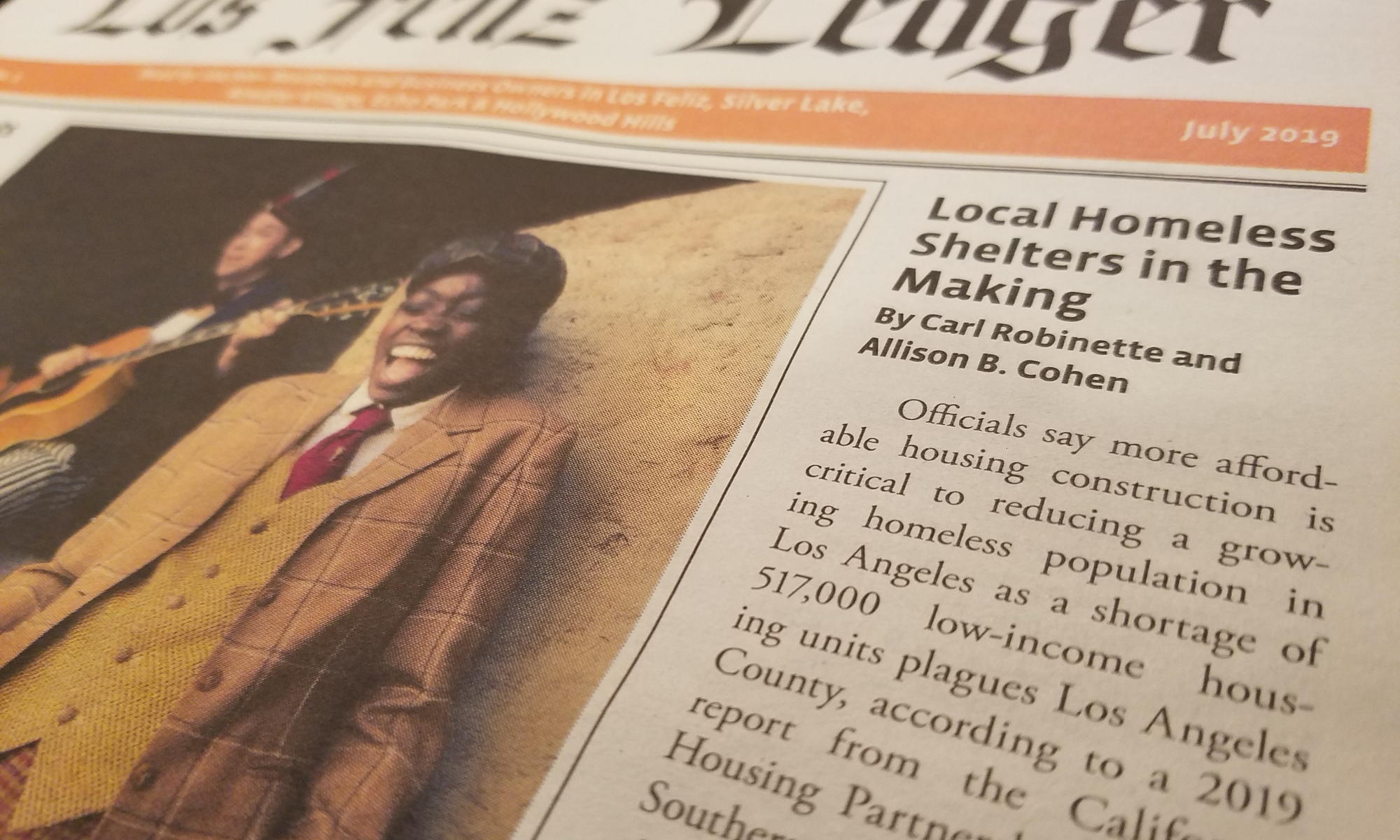 Officials say more affordable housing construction is critical to reducing a growing homeless population in Los Angeles as a shortage of 517,000 low-income housing units plagues Los Angeles County, according to a 2019 report from the California Housing Partnership and the Southern California Association of Nonprofit Housing.

Locally, in Los Angeles Council District 4 (CD4)—which includes Los Feliz, the Hollywood Hills and Silver Lake—five housing projects have been started or completed in the last year in to create as many as new 460 beds for those experiencing homelessness, according to CD4 officials.

Per the LAHSA count, CD4 had the highest percentage gain of homelessness last year, up 53% to 1,187 people, according to count data.

Carl recently reported on the homelessness crisis in Los Angeles and the impact of a housing shortage that has left the city about 517,000 housing units short. Get the local spin on the big city problem for Los Feliz, Silver Lake, Atwater Village, Hollywood Hills and more.