Carl Robinette reported on a Los Angeles City ordinance that places new restrictions on home-sharing through sites like Airbnb, including a ban on affordable housing being used as “de facto hotels.”

The law, which was approved by the city council in December 2018, requires home-share hosts to register with the city, restricts short-term rentals to 120 days per year and bans sharing rent controlled units.

The problems the ordinance aims to address are acute in Los Feliz and its surrounding neighborhoods, where housing is in short supply, and in the Hollywood Hills where there have been an increasing number of complaints about houses rented to promoters for large parties, according to a spokesperson with Los Angeles City Council District 4.

Los Angeles County currently faces an affordable housing shortage of more than 550,000 units, according to the Southern California Assoc. on Non Profit Housing.

Additionally, the city faces a growing homelessness crisis with more than 36,000 people living unsheltered on city streets, according to the Los Angeles Homeless Services Authority’s count in January.

The home-share ordinance is aimed at preventing year round short-term renting, which officials say removes much needed permanent housing from the market. 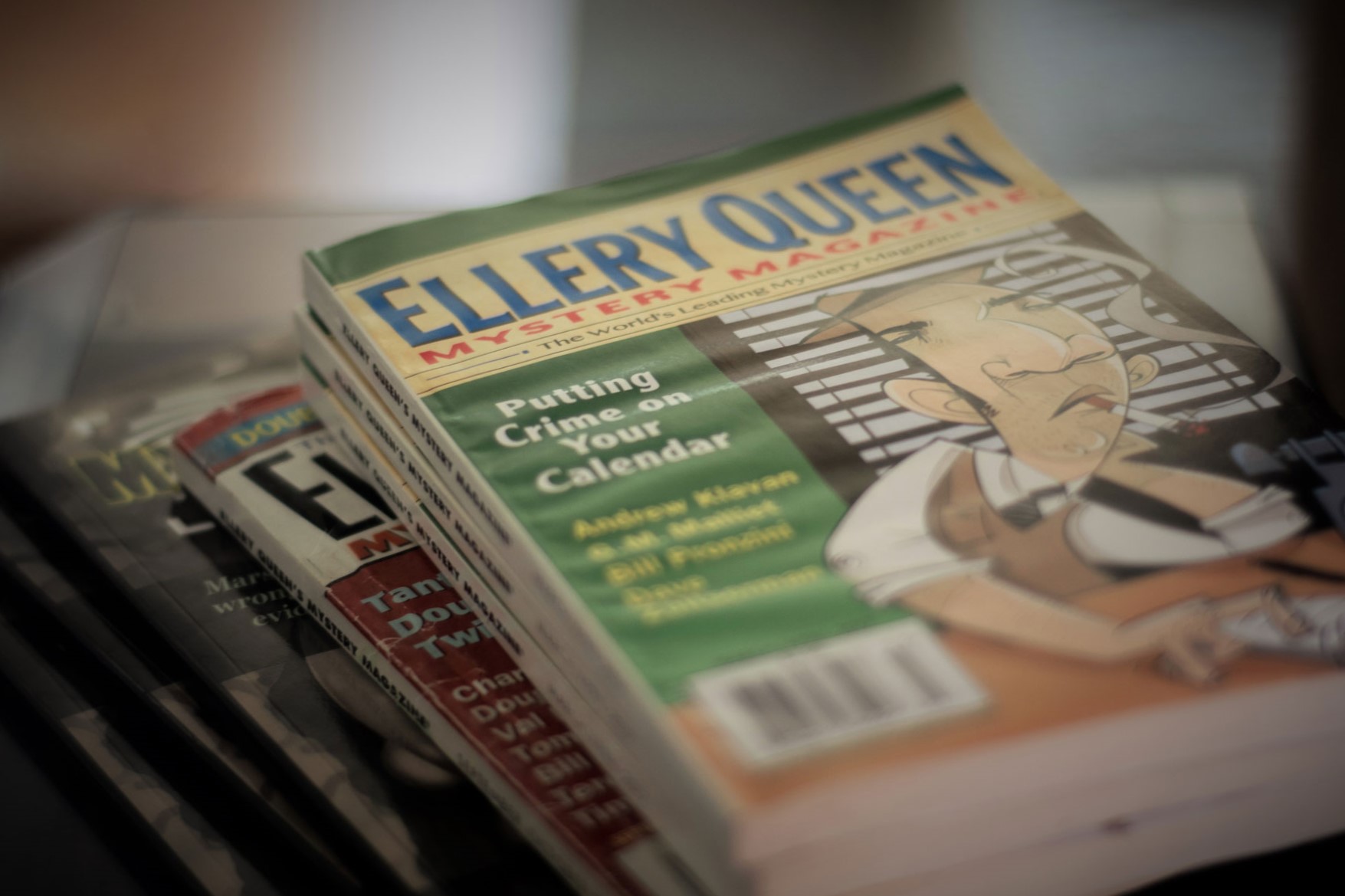