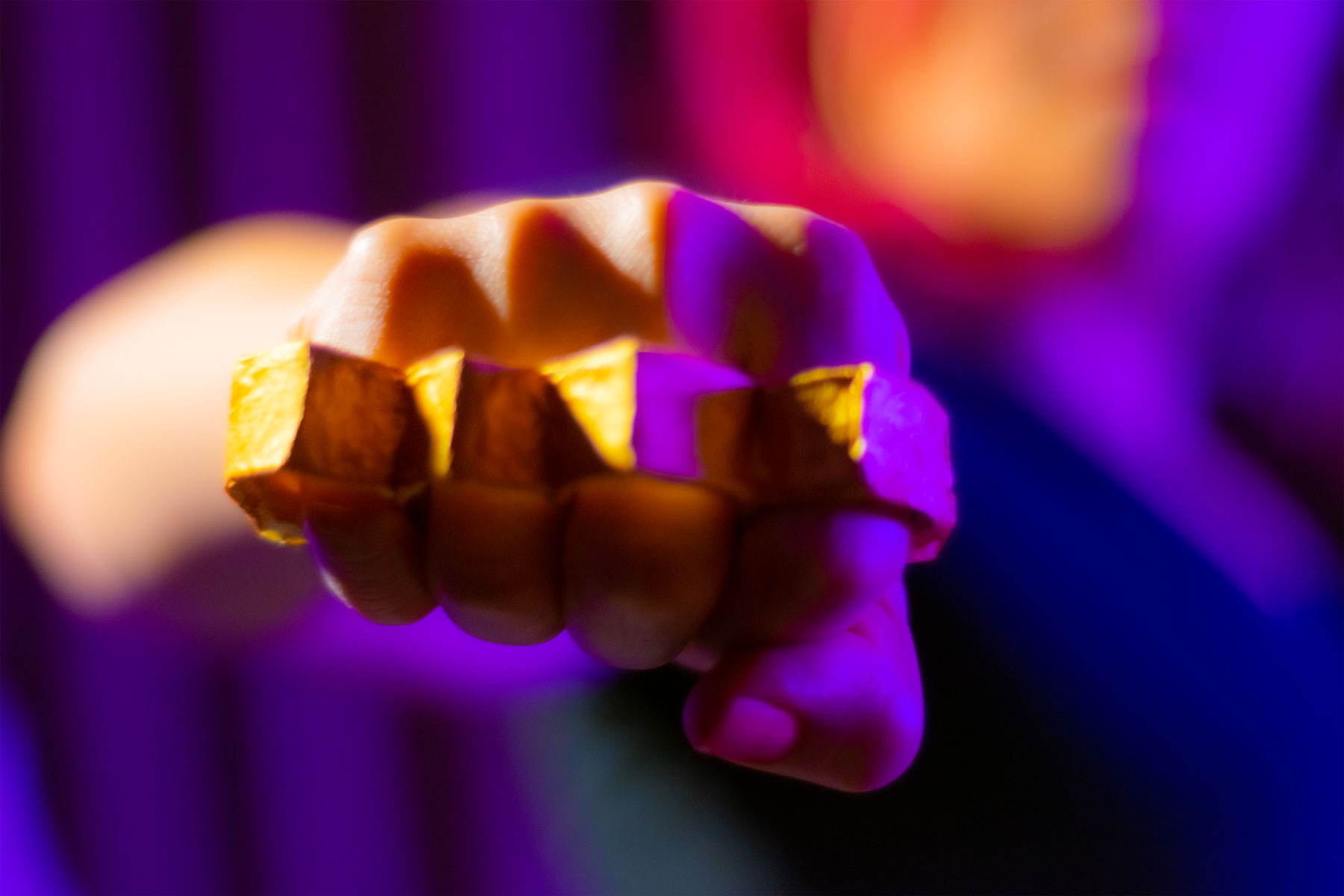 “I bent over and took hold of the room with both hands and spun it. When I had it nicely spinning I gave it a full swing and hit myself on the back of the head with the floor”
–Raymond Chandler, “Pearls are a Nuisance”

Sometimes the mystery is in the mind of the investigator.

Living in Los Angeles, there is an ever-present sense of a seamy underbelly, a sense of impending danger, even as fan palms whisper sweet nothings in the golden sunshine breeze. So what happens when that sense of danger becomes the danger itself?

In “Nothing Doing,” a short story by Carl Robinette published in Mystery Weekly Magazine, Daisy Belle is armed with nothing but brass knuckles and a misled sense of justice as she gets to the bottom of nothing. Hold on to your drink and watch Daisy bust open the criminal underbelly of her Southern California beach town as she leaves a trail of empty bottles in her wake.

When Gage turned back around I buried my brass knuckles in his gut. I heard air wheeze out of him and he lunged at me. I grabbed him by the balls and squeezed. And squeezed. He went cross-eyed and clamped a fist down on my left boob. Pain howled through my whole left side. I squeezed harder. He squeezed harder. His hands were stronger than mine but my boobs were stronger than his balls.

Neither of us gave up until we were both on our knees gasping.