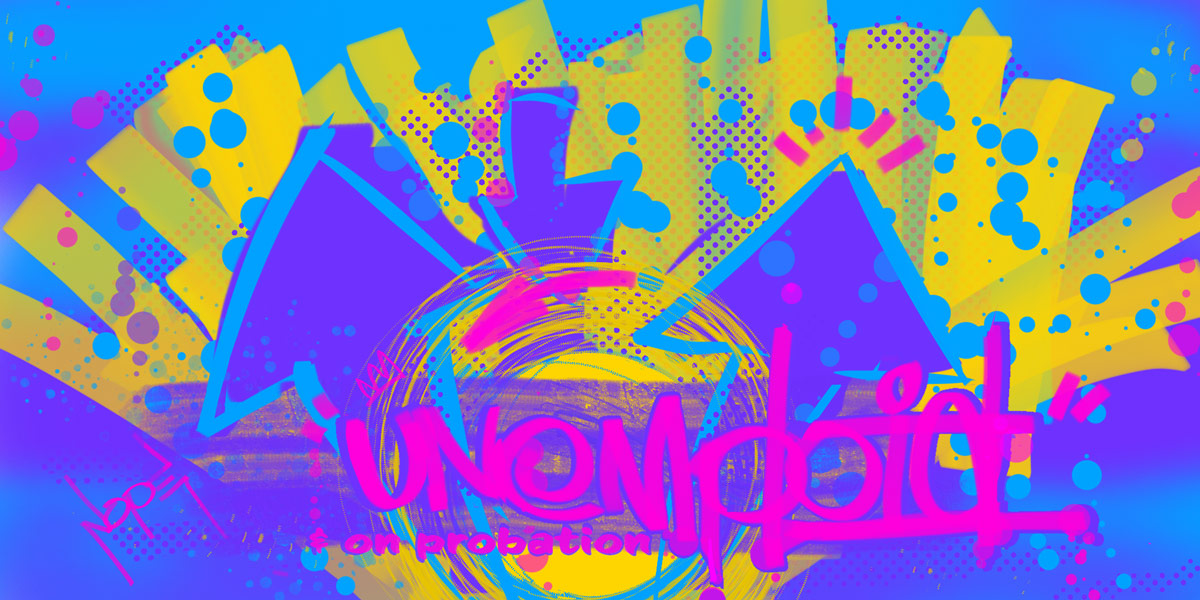 Unemployed and on probation is the fifth story in the “Baby Idiot Series”. It was published by Mystery Tribune.

Turns out, they basically wanted me to be a narc. But even my grandma knows–Don’t be a narc.

And Chip started asking me about someone named Fox. Asking whether I knew if Fox was ripping the place off or whatever, and I told Chip I had no idea what he was saying.

He was going, Fox, Fox. But no matter how many times he said it, I wasn’t going to remember something I never knew. And then he told me he was talking about the guy who I had lunch with three times that week.

I was like, “Oh… That guy? His name is Fox?” and I laughed. But I could tell Chip didn’t think it was funny. Also, I could see how the fact that I laughed at the name Fox might be offensive to a guy named Chip.

Barb goes, “Are you saying you aren’t friends with Fox?”

I told them that I wasn’t friends with him yet, but that I could definitely see myself playing video games with him for several hours straight.

They asked a couple other dumb questions and then they told me to “keep the whole conversation under my hat” and I was like, “I’m not even wearing a hat.”

Then I walked downstairs and told Fox how Barb and Chip suspected him of stealing and Fox just walked right out the front door without saying a word.

I never really saw him again. Bummer, I know. I mean, video games.

The Baby Idiots series started as a simple story with a simple question in mind. How do you write a story about an irredeemable jerk you just have to love, even when that jerk is bashing someone’s brains in?